It had been ages since our last Indian-focused event in Chicago (shoutout to Mango Pickle!), and it's been almost 9 months since we last recapped a CHI event series (shoutout to Income Tax!). So, we figured a recap of our event series at Grand Trunk Road was in order. Expectations among members were quite high for this one given Exec Chef/Owner Behzad Khan's star-studded resume; he previously honed his craft at Rick Bayless's Topolobampo and Homaro Cantu's Moto before striking out on his own with Grand Trunk Road. Based on attendee feedback, not every course wowed, as there was quite a bit of feedback about one of the courses being "underseasoned". BUT, overall feedback on the menu was super positive, and one area where Chef Khan most certainly did wow was chef interaction, as attendees reported that he was an incredibly warm/welcoming host full of stories! Below are the top 3 courses as rated by attendees on their feedback cards: 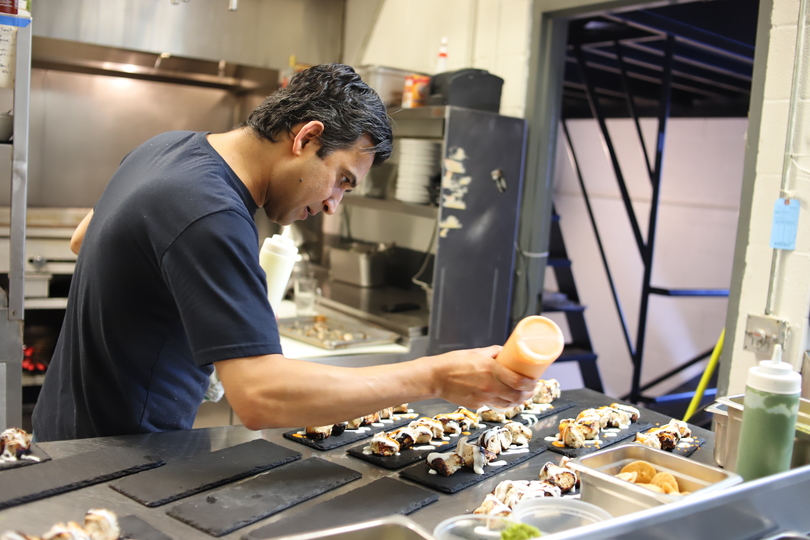 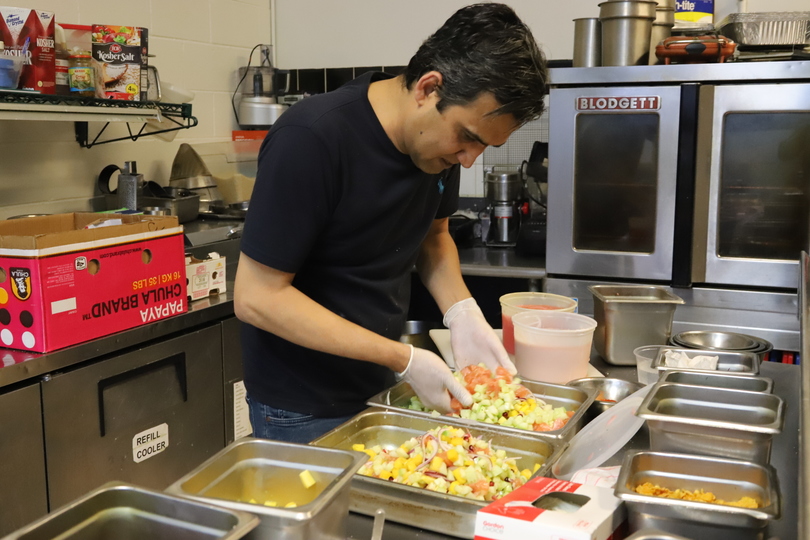 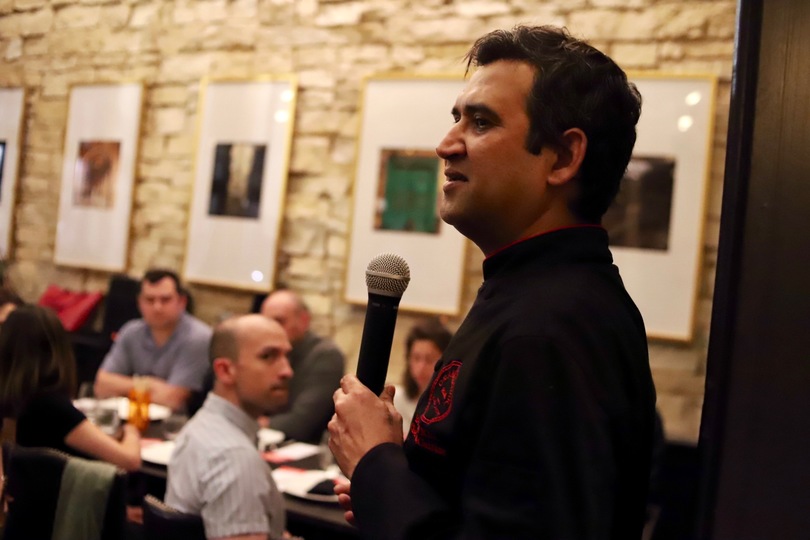 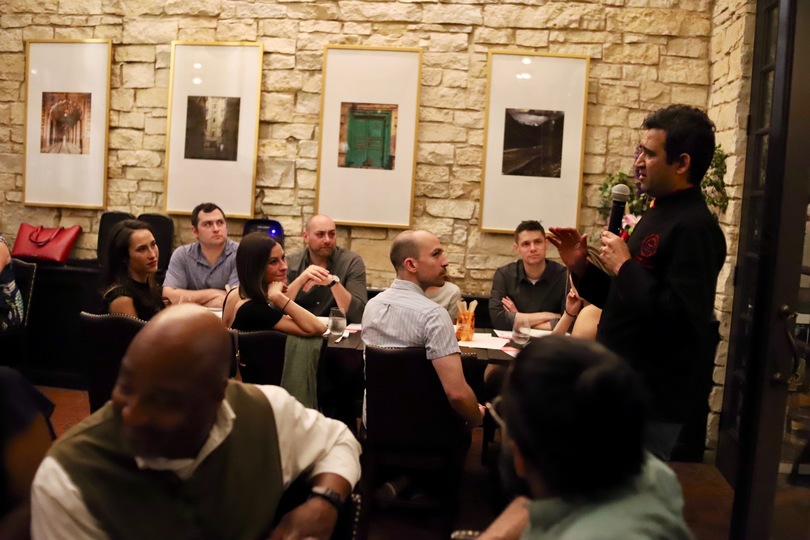 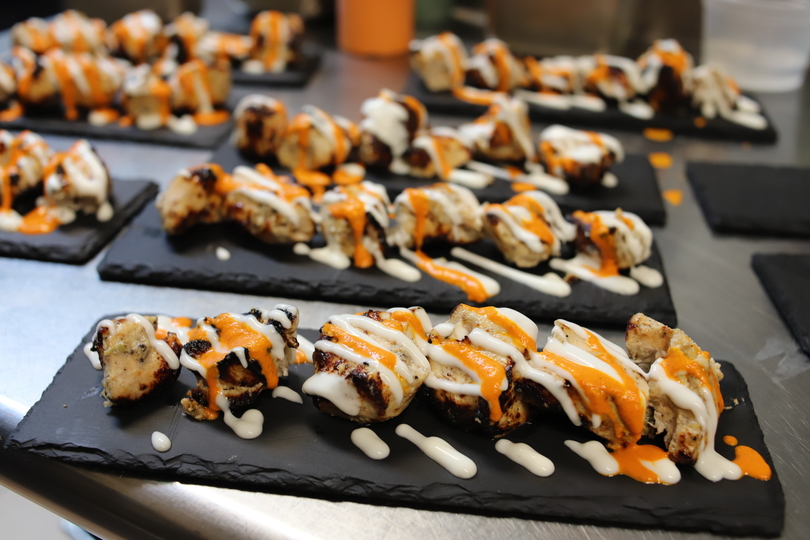 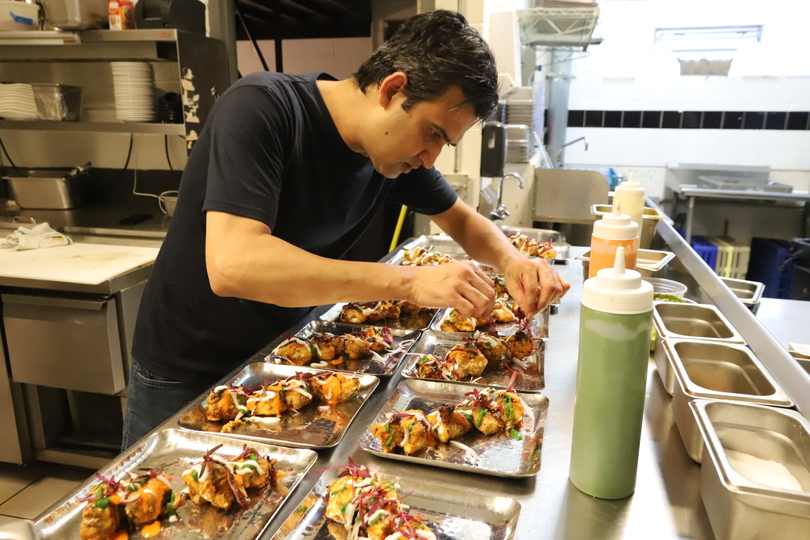 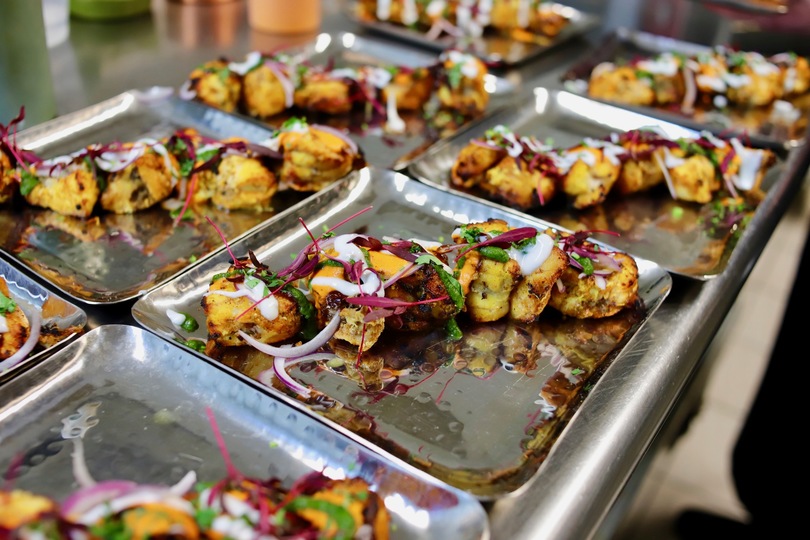 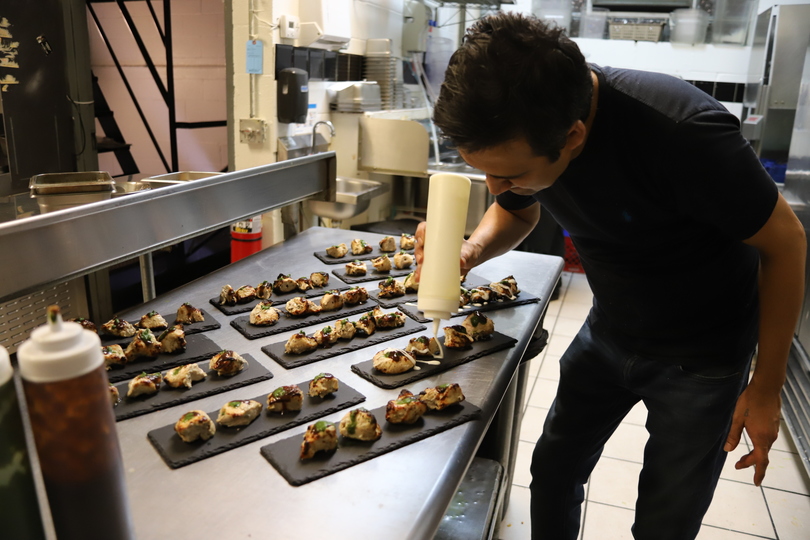 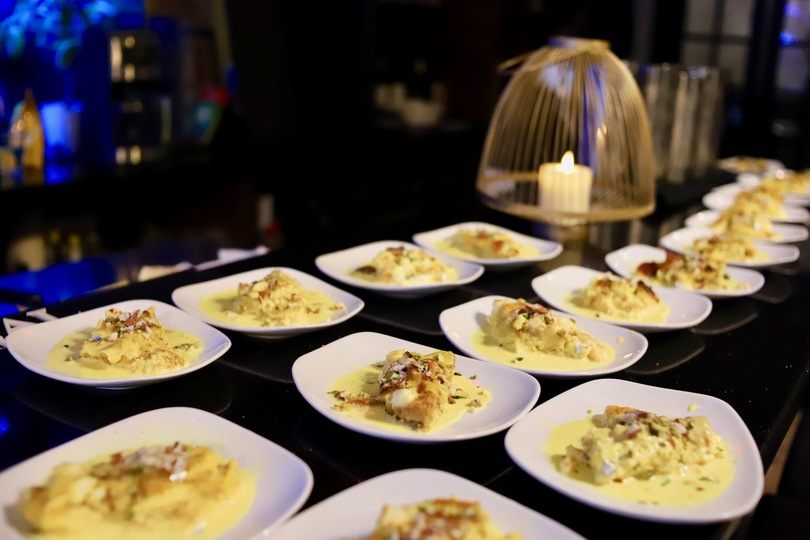 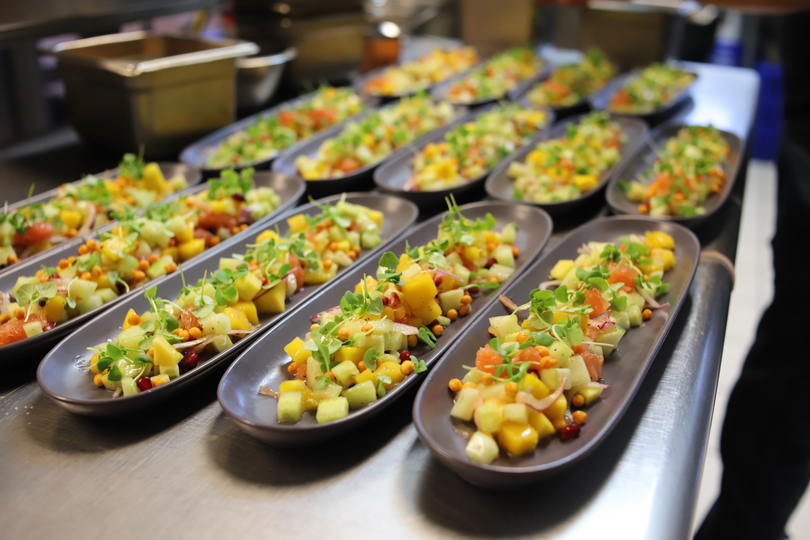 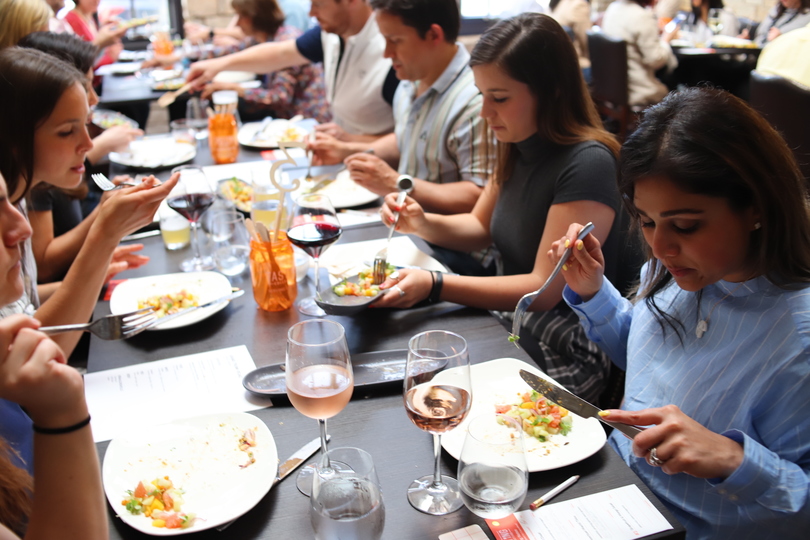 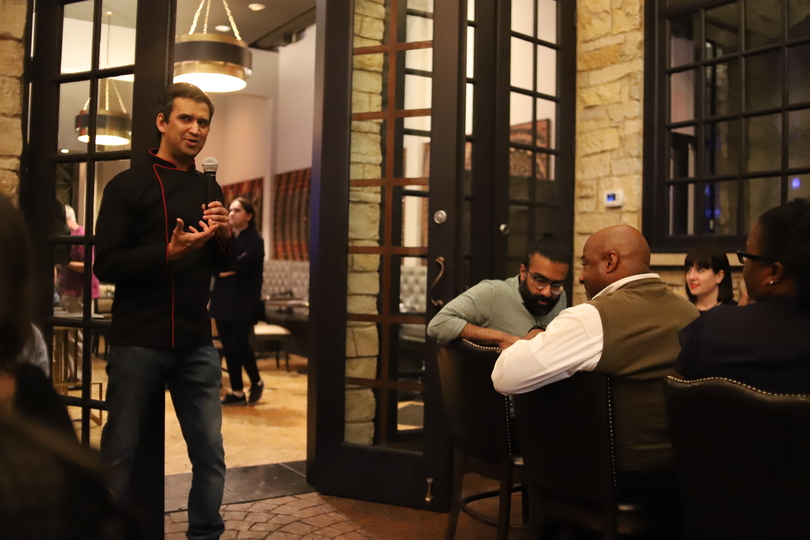 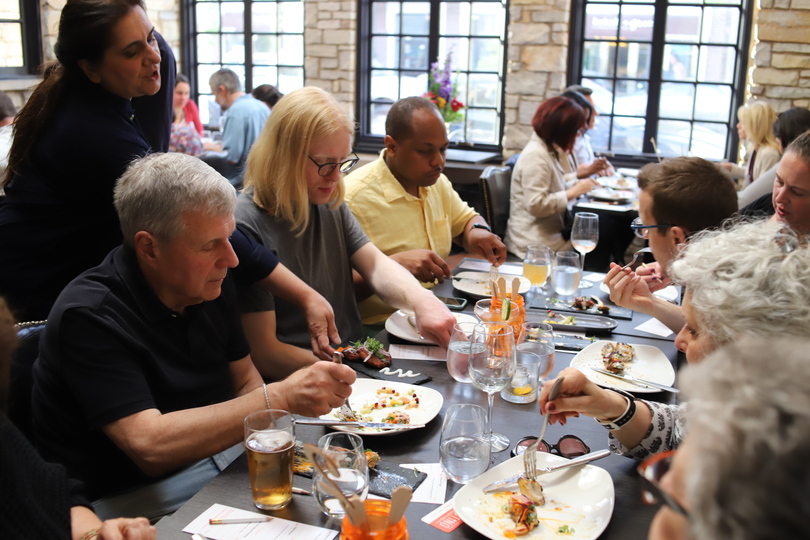 < Back to all posts